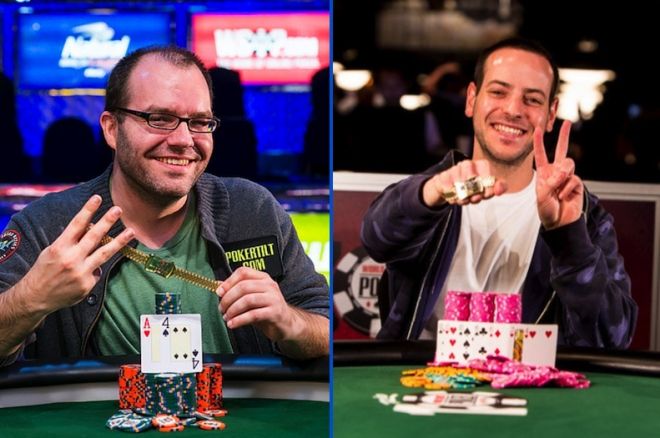 The prize pool of the event #34 was just $465,750 which is not a huge amount when compared to other WSOP events. But, Buchman said that he was very thrilled to have won his second bracelet after some time and this gave him more pleasure than winning the prize money. Eric Buchman took home a total of $118,785 after winning the 2014 WSOP event #34. END_OF_DOCUMENT_TOKEN_TO_BE_REPLACED

When it is game of poker one should always think of winning the game instead of just playing the poker game.