Deal, flop, turn, river, and showdown: There are some things more tense than the final moments of a high-stakes game of poker. (In this case, Texas hold’em.) 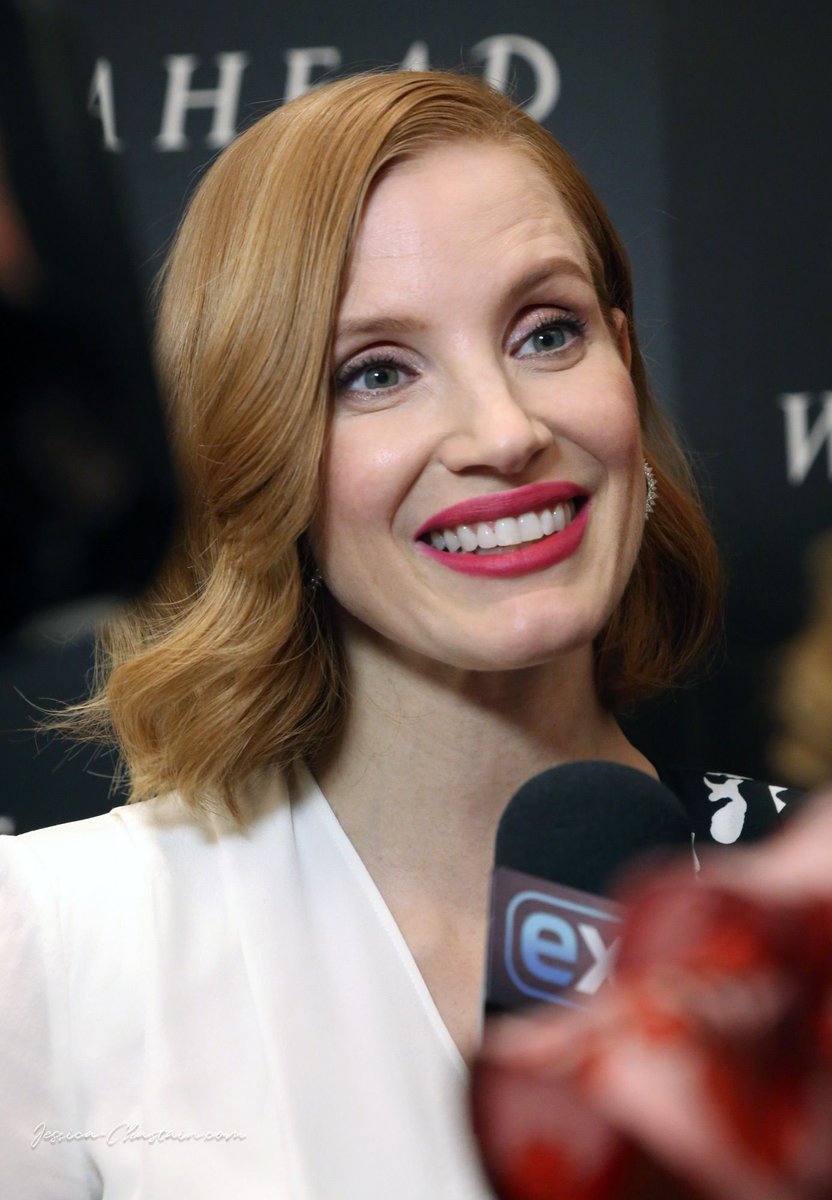 The film Molly’s Game, which stars Jessica Chastain and arrives in theaters on Christmas Day, takes moviegoers on a high-stakes trip into the world of underground poker. The story, about a world-class skier named Molly Bloom, who went on to conduct the world’s most exclusive high-stakes poker game (only to become an FBI target), represents famed screenwriter Aaron Sorkin’s directorial debut.


Better still, it is not imagined but taken from a true story.

The real-life Bloom took the stage in Fortune’s Most Powerful Women Next Gen Summit in Laguna Niguel, Calif. To share with a room full of entrepreneurial businesswomen some of the lessons she learned running a decidedly unlikely kind of startup and, well, getting a bit far over her skis.

“The motivations I had for being successful were somewhat dysfunctional,” she told Fortune’s Pattie Sellers. Bloom is a member of a family of high achievers—one brother is a two-time Olympian, the other is a Harvard surgeon. The bar was pretty high for her to succeed. “Literally, if you weren’t the best in the world in my family, it wasn’t impressive,” she said. “I was looking for this thing that was going to make me feel fulfilled inside.”

So she made one of the biggest and most exclusive poker games in the world—one that included clientele like Hollywood actors Leonardo DiCaprio, Tobey Maguire, and Ben Affleck. One regular game in New York had a $250,000 buy-in, bringing in Wall Street financiers and leading to evenings where people would win or lose millions of dollars in one session.

“I finally had that thing,” she said. “And I think that’s what led to the compulsiveness to chasing it so far down the line.”